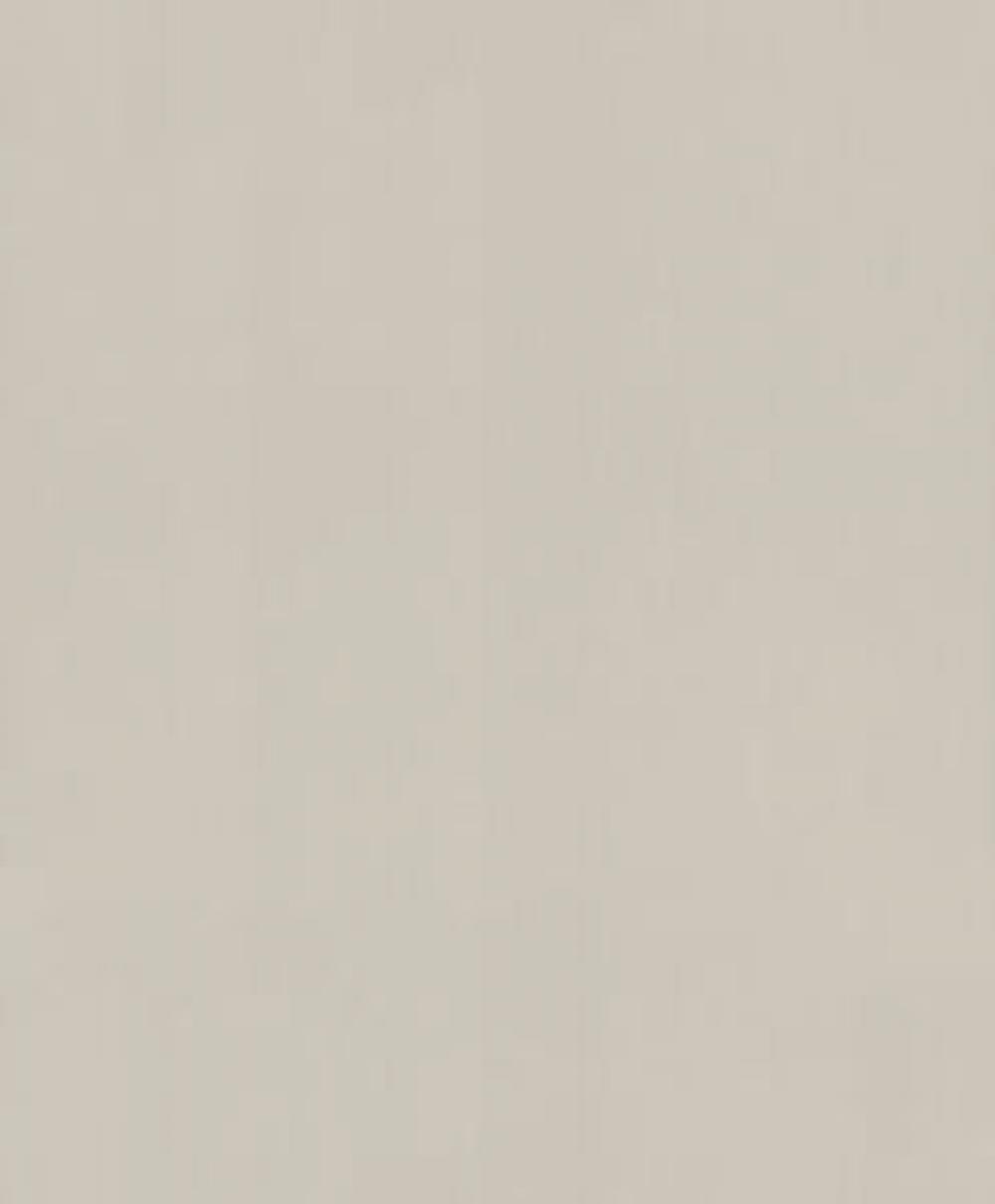 The anatomy of Turkey’s new heterodox crisis: the interplay of domestic politics and global dynamics

A decade after the global financial turmoil, a new wave of crises is haunting the global South. This pattern is different from previous crisis episodes. Powerful shifts in the international order provide new policy space for emerging powers to manage their economic problems in a heterodox fashion. Key Western-led institutions no longer enjoy a monopoly in dictating the terms of financial assistance for countries in economic difficulty, as non-Western powers increasingly challenge the orthodox Washington Consensus paradigm. The present paper attempts to locate Turkey’s ongoing economic crisis in a comparative-historical context. Its central argument posits that the current crisis is the reflection of a fragile and unconsolidated presidential system and its associated mode of economic governance with state capitalist features. Turkey’s heterodox crisis allows us to draw attention to the complex interplay of global power transitions in a post-liberal international order and domestic political constellations during an era of growing authoritarian populism, generating a new equilibrium with rather unique features.